In 2017, the Company acquired Establissement Rostaing, a private company which had an existing operating project in Madagascar called the Sahamamy Project. The project constituted 8 km2 mining permit issued for 40 years, environment clearance, additional applied permit applications and an obsolete production facility of 200 TPA. The company discontinued the old operations and built a modern 3000 TPA plant which was commissioned in March 2019. The project is located at an aerial distance of 8 km from the Vatomina Project. A second plant module shall be added to bring the total production capacity to 21,000 TPA as per the company's development plan. 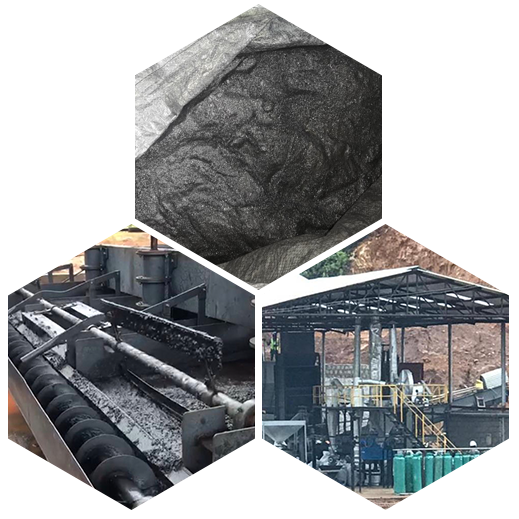 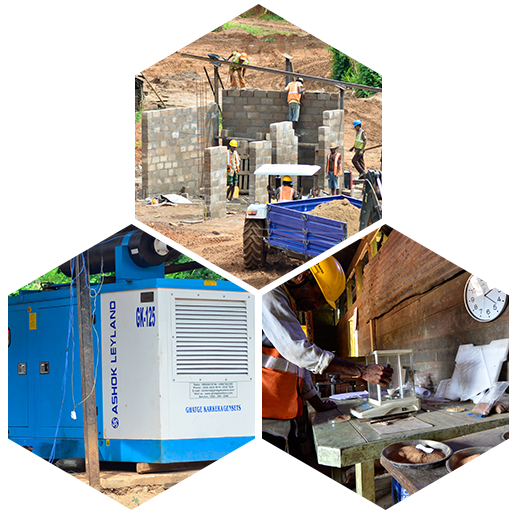