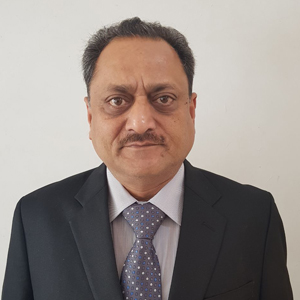 Mr. Hemant has 27 years of experience in the flake graphite industry reinforcing the Company's vision to be a leading producer of flake graphite. Being extensively travelled and connected to primary users of the commodity, his contributions in building the Company have resulted in the Company's diversified global market reach. He has significantly contributed in developing the Company and has been the key driver in its continued progress. He has also contributed extensively for the development of trade and industry with continued involvement in trade bodies and representation in various forums.